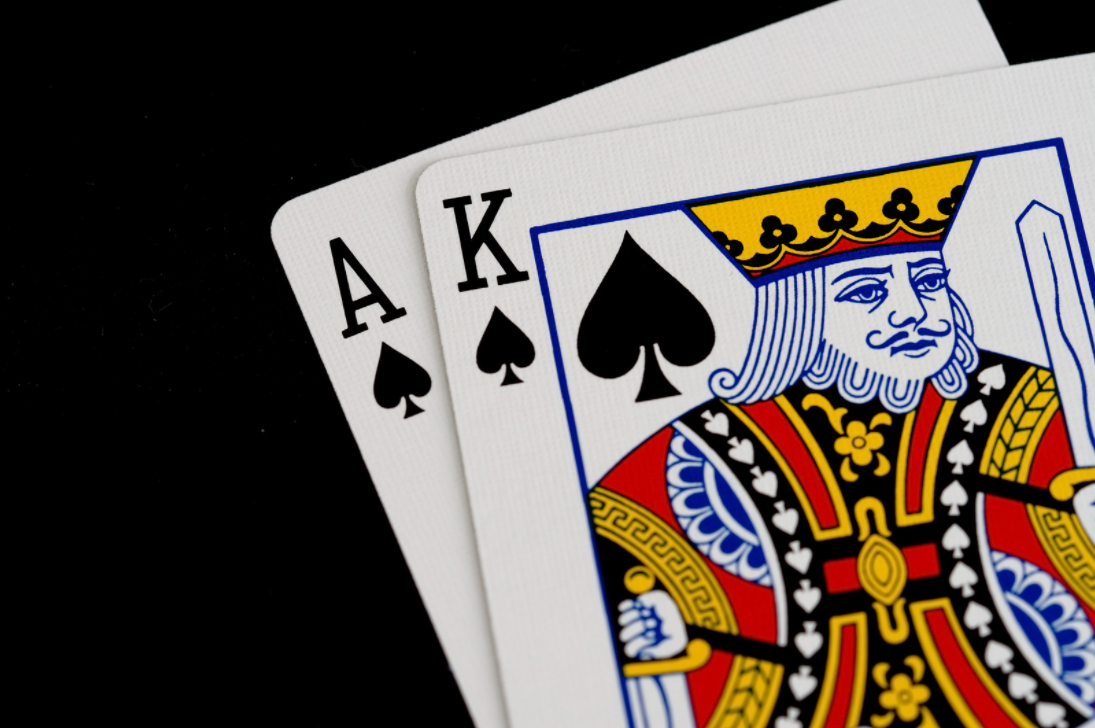 The Big Slick Hand in Poker – How to Play it?

The Big Slick, or AK as it’s more commonly known, is one of the the problem starting hands to be dealt in a Hold’Em game when people play poker online. It’s the hand that looks like a winner all the way but invariably ends up losing against strong ranges unless you play it the right way. Why? Well, partly because of the way people play it and partly because it’s only the fourth best hand in the pack after pocket Aces, Kings and Queens – it’s also at slight underdog against pocket Jacks in an all-in situation. You can, of course, be very brave pre-flop with a Big Slick but if you don’t flush the opposition out by semi-bluffing and pushing your equity preflop, beware what can happen after that.

So why does hand that always look so promising get given the nickname ‘Anna Kournikova’? Quite simply, because it looks great yet rarely wins anything without flopping a top pair or better. Kournikova was a great tennis player during her career though. Funnily enough, this is quite the case for many female tennis players who turned pro, due to the dominant displays of Serena and Venus Williams over the years when you watch tennis online.

Let’s have a look behind the origins of this particular hand. In a standard pack of 52 cards, there are sixteen different combinations which can make up a Big Slick. A pocket pair of Aces, Kings or Queens each has only six possible combinations which mean that you’re far more likely to draw a Big Stick.

Playing a Big Slick seems to be a bone of contention. Most players tend to play it the same way – raise or, occasionally when they’re trying to suggest some deception, call.  Whatever happens pre-flop, just raise in a 6-max game as your standard move. Even on the flop, these players raise and then bet again on the turn if they flop at least some kind of a draw.

Yes, a Big Slick is a good hand, but an opponent with any pocket pair will simply follow along and take you when the pot is big enough if they believe you don’t have a premium pocket pair – after all, there are many more combinations of AK than there are TT-AA. So is this really the best way to play it? Let’s take a look at a few scenarios:

Let’s take a scenario where you’re in a late position, and you call or raise after there have been a few callers. On the basis that they already called, a late raise is unlikely to shake them, and they’ll call again. If the flop then produces an Ace or a King (which will happen at least 30% of the time), then you’ll likely have the best hand, but don’t bet on it. The opponent who has called your initial raise will now have at least two invested in the pot and will want to continue to wait for the river where he could end up pulling a two pair.

If you’re a naturally aggressive player that wants to build the pot, then you should always go for the raise with a Big Slick pre-flop. The chances are that you’ll achieve one of two things; you’ll win the hand immediately, or you’ll pull a decent pair at the flop when the pot is high. Keep raising to thin out the field. It’s a ballsy approach, but it can work.

Work out your Opponents

As always, the best play with Big Slick is to be in a position to have worked out your opponents so that you know how they play the game. If the game you’re in has players who frequently limp to the flop and then start to bet when an Ace or King flops, raise them if you too limped in. It’s a decent game of deception because most players will raise pre-flop with Big Slick.

What about stacking off with your Big Slick pre-flop? Depending on the relative stacks around the table it’s likely to take the pot, but it’s unlikely to very profitable. Seeing through with the flop is usually a better option and can lose you less.

So if nothing gets any better after the flop what should you do? If there is nothing in it for you, then the chances of a winning hand have just fallen dramatically, and your ace high hand is now looking weak. Despite all your pre-flop aggression, quietly folding could be a sensible decision if you face aggression and don’t hit at least a gutshot or better. Again, if you’re in a game where every flop has six callers, then their holdings are likely to be weaker than you – yet, you’re likely outflopped in this scenario.

The jury will always be out with what to do when you’re dealt a Big Slick. There are merits in being aggressive pre-flop. The first is likely to realise results more quickly but with smaller winnings, whereas in full-ring NLHE waiting for the flop before committing to the hand can be a very powerful play – if only because not many people make the play that way. The comparison of the Big Slick with Anna Kournikova is, perhaps, a little unfair as even though she won no tournaments, she won lots of hearts. She also made a very good living as a professional tennis player with only a short playing career. Most notably, an emailing virus online was named after her which effected Microsoft Outlook users in the early 2000s. The Big Slick is a winner, but only if you play it with guile and an awareness of your opponent’s weaknesses. 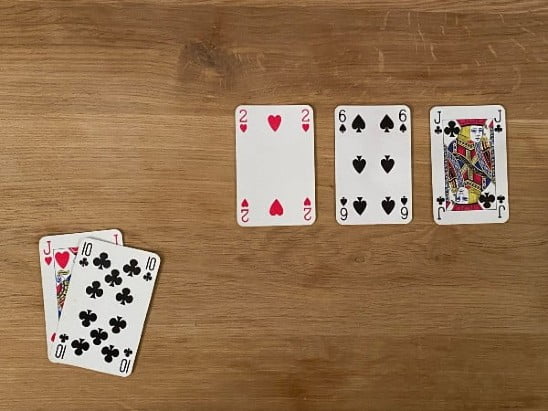 Rules of Poker Poker is a name for a group of different exciting card games. In all poker games, the pot can be won either 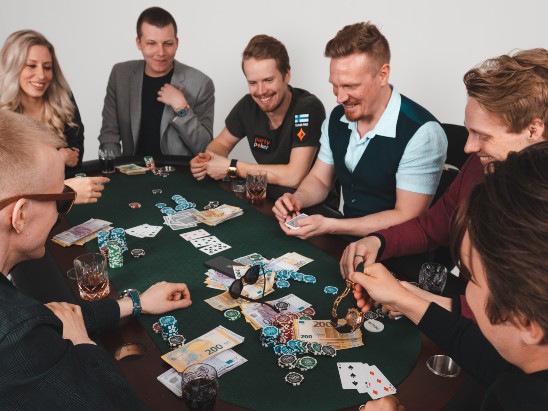 How to Play Poker?

In this in-depth article you can find a brief history of the poker boom and how it developed, and learn some basic concepts to help 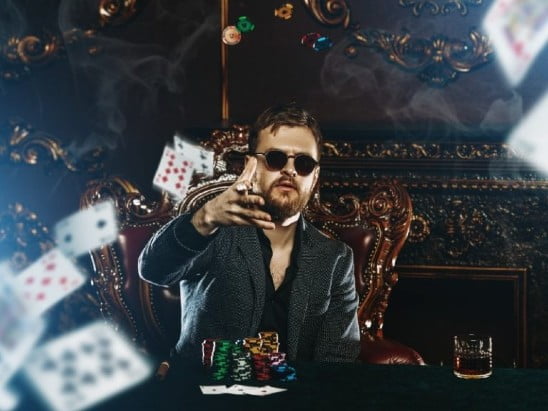 There’s a lot to it when it comes to learning how to win in poker. While the rules of poker are quite easy to grasp, if you 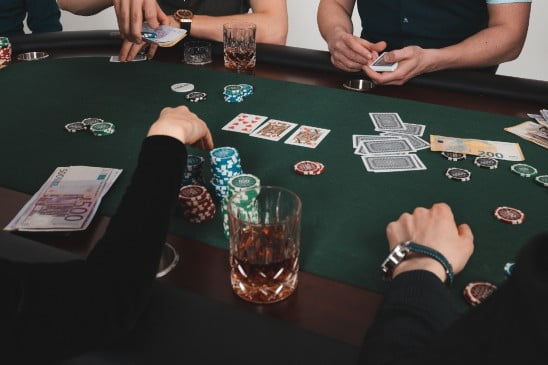 How to Make Money Playing Poker?

Perhaps the most common question people ask poker players is can you make money playing poker online or at the casino. If you remember your