Despite the progression in the legalization of gambling overall, online poker enthusiasts within the United States are severely limited to where legal online poker for actual cash returns can be played. As of Dec. 31, 2021, there are just six states that offer legal online poker:

In conjunction with 888 U.S., World Series of Poker is the only establishment that allows online poker players to compete with others throughout multiple states. It’s the number one American poker site when measuring the traffic and currently sees New Jersey, Nevada, and Delaware residents have the ability to compete against one another.

The gambling and sports betting king BetMGM has recently expanded from New Jersey and Michigan to become available for Pennsylvania residents. With their vast experience and large user-base inside the gambling sector, BetMGM in Pennsylvania is a must-watch option that we support entirely.

In 2017, Pennsylvania embarked on its journey towards legalizing online gambling. The state simultaneously received legislation to allow online poker and online gambling. However, since 2017, outside threats have risen following the Department of Justices re-evaluated opinions regarding the Wire Act ability. Delaware State was ahead of its time, first legalizing online poker and alternative casino games in 2012.

Nevada soon followed suit, as Las Vegas is the gambling capital of America; it was no surprise when the state authorized online poker in 2013. Not far behind, New Jersey almost instantly legalized online gambling, following in Nevada’s footsteps in early 2013, becoming the third U.S. state to do so. The authorization saw the issuing of licenses in Atlantic City that granted the use of online poker.

Following Pennsylvania becoming the fourth U.S. state to go live in 2019, West Virginia joined the pack to become the fifth state which legalized online poker. Under the West Virginia Lottery Interactive Wagering Act, the state started their pursuit to regulate online poker and games. With that said, it didn’t launch until 2021 alongside Michigan – another fresh player to the market.

Michigan began its push towards legal online poker and games in 2019 but couldn’t go live until this year.

Aside from Delaware, Nevada, Michigan, Pennsylvania, West Virginia, and New Jersey, the current law doesn’t supply any other U.S. states with the ability to play online poker. Although, this trend can’t be expected to last much longer. California, Illinois, New York, Massachusetts, and a plethora of American states are moving towards legalizing online poker. Government regulations and restrictions have pushed online poker companies away from the U.S. market, but this hasn’t prevented American natives from receiving their online poker fix. Offshore gaming sites and bookmakers have welcomed the custom of Americans, which has ultimately made the U.S. laws pointless and somewhat embarrassing. The Wire Act and the UIGEA (Unlawful Internet Gambling Enforcement Act) have done nothing. Still, they prevent a more extraordinary economic boom for the respective states involved because the players banned from partaking in such gambling activities have utilized the loopholes such as offshore platforms.

Residents aren’t punished for making deposits and playing online poker with offshore sites. The laws have punished nobody other than the gambling sector, which contributes a significant amount of tax dollars and supplies the economy from multiple avenues. From an alternative perspective, the government has punished itself with unnecessary laws and a certain level of incompetence to prevent American citizens from playing a game.

The good news, times are moving on, and a new generation of gambling has arrived in the United States of America. Online poker is more accessible than ever, and gambling restrictions, in general, will undoubtedly disappear in the near future. You can follow an approximation of what happens in online poker in real time here. 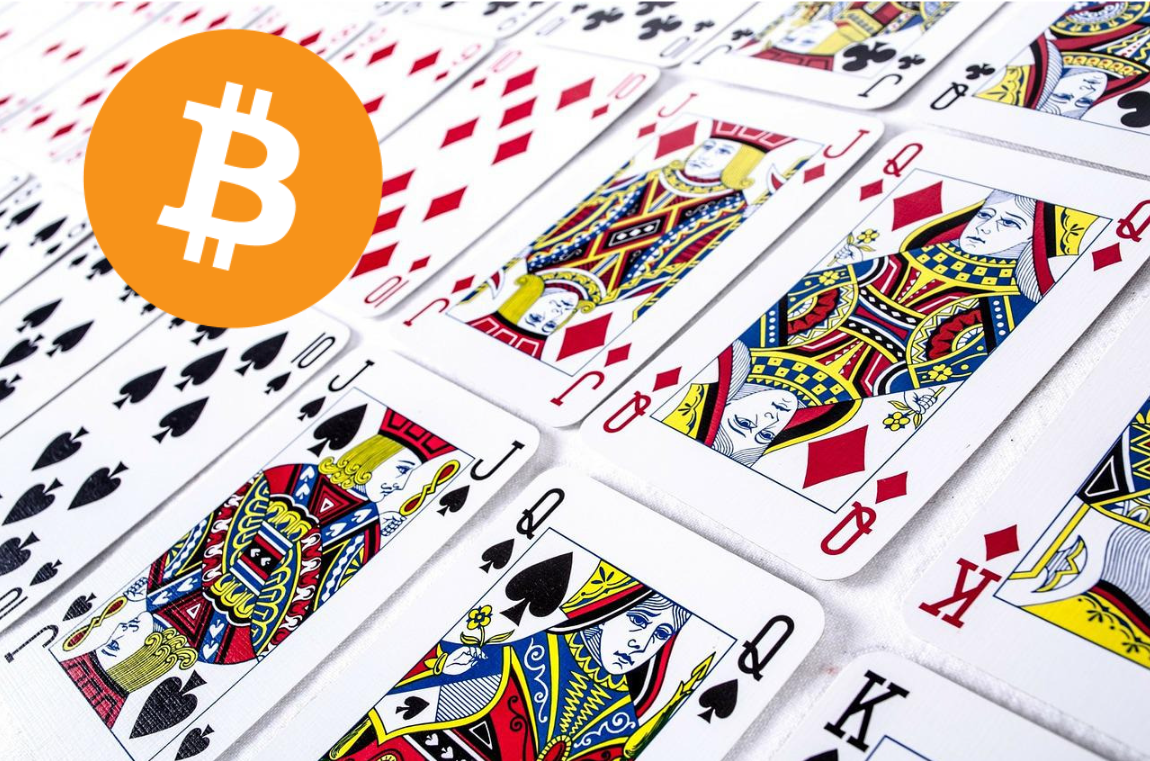 What You Need to Know About Playing Online Poker With Bitcoin

With more than 100 million players, poker is undoubtedly the most popular card game globally. Where poker was once primarily played in casinos, lounges, and 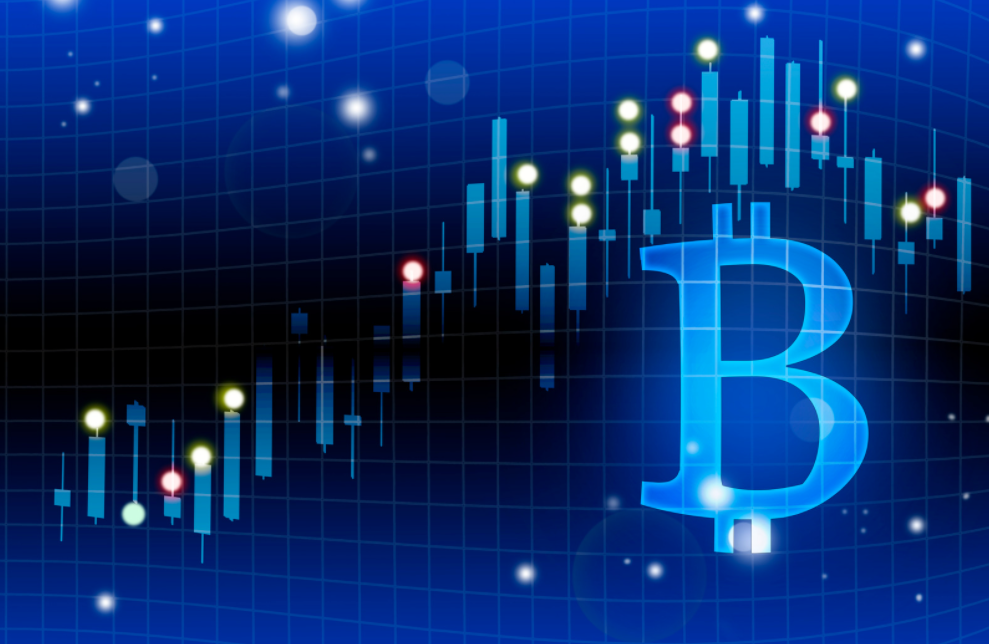 Bitcoin was invented by an unknown programmer, or a group of programmers, under Satoshi Nakamoto and released as open-source software in 2009. The system is peer-to-peer; users 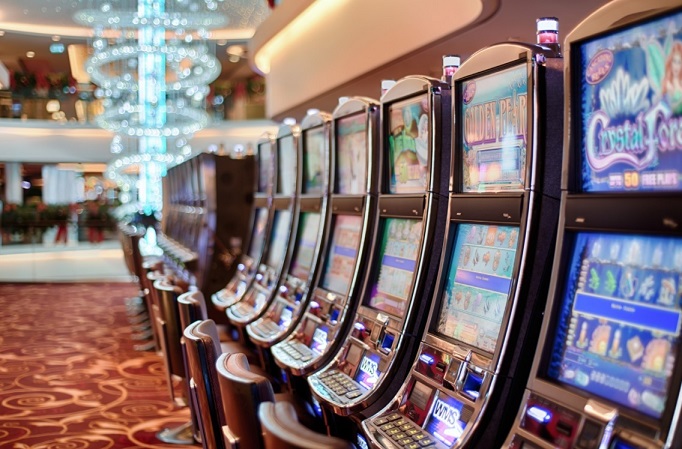 Why Online Casino Games Are So Popular

Over the past decade, online casinos have become significantly popular. Although we still have many brick-and-mortar gambling avenues, online casinos are still favorite options for 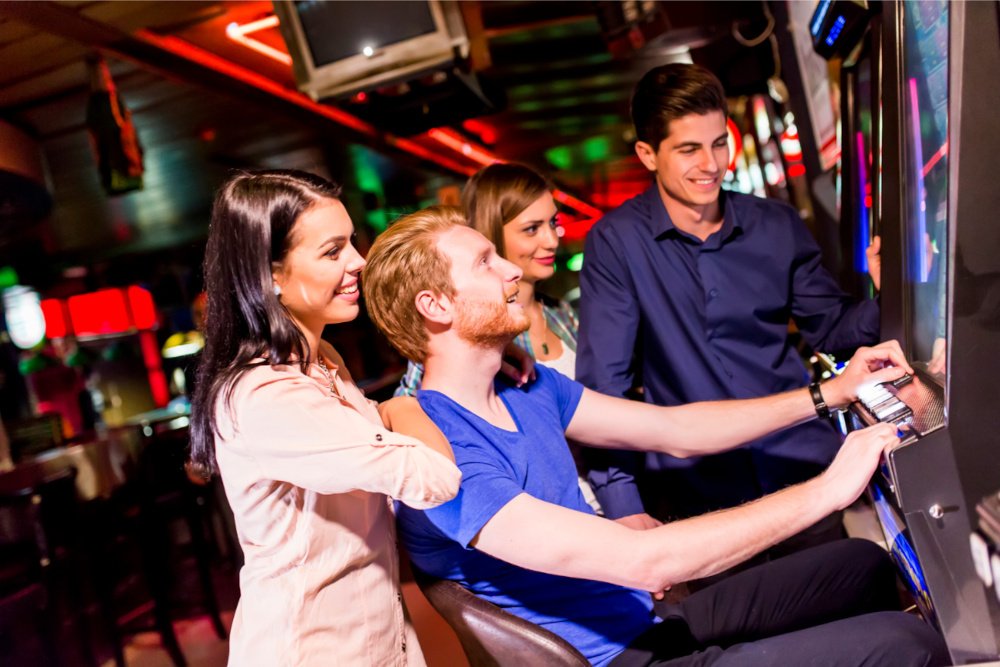 If you’re looking to accept a casino bonus, it is vital to understand how wagering requirements work. We’ve put together a manual explaining all the