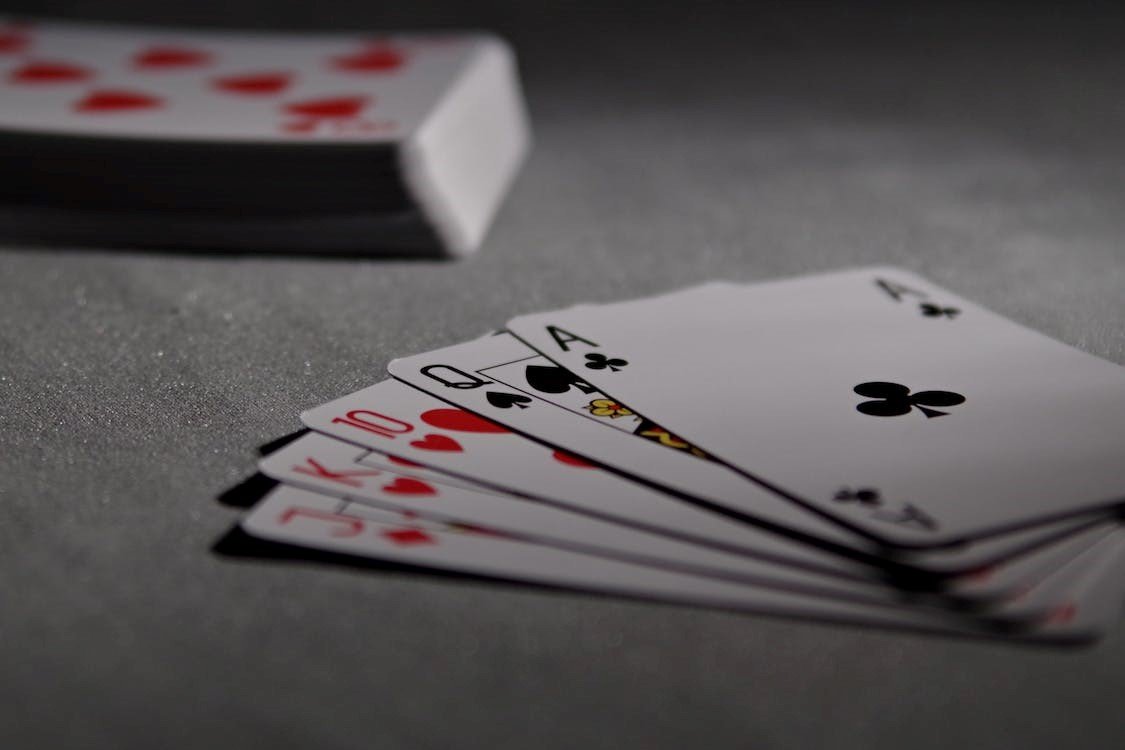 Aside from field sports, poker is one of the most popular and most played games on the planet. Just as you’d never dream of joining a great sports team without knowing the inside track on tactics, it’s useful to play poker only after learning the game’s key terminology – otherwise you might feel totally lost and confused after sitting down at the table!

If you decide to sit down to play your first game of poker without learning up on, you might feel like everyone around you is speaking a totally foreign language. So, before you sit down and play with your friends (or even think about betting online on your favourite casino game or playing poker), read on to find out what you need to know about poker’s key terminology. Let’s jump right into it:

Action: One of the most commonly used words in poker, usually used to describe a player’s obligation to make a decision or to describe that they have been involved in the thick of it. For example, “There was a lot of action at the table.”

All-In: Chances are you’ve heard this one before, either on TV or in the movies. Essentially it is a bet or raise where you wager all of the money that you have on the table on one single hand. All-in is deemed as the most exciting move one can make in poker.

Ante: A small forced bet made in the beginning of the hand, prior to cards being dealt. With an ante game, there is usually more action than in a game with just blinds.

Bad Beat Jackpot: A large extra prize awarded when a sufficiently strong hand loses to an even stronger hand after at least one player is all-in and the hand goes to showdown. You might win a BBJ after losing with Four of a Kind or a stronger hand to an even better hand – check out the conditions for BBJ at the online poker room where you play.

Backdoor: In games like Texas Hold ‘Em and Pot-Limit Omaha, this term is used to describe how a player can go from a weak hand to a good hand on the last two cards that are dealt, usually by having a three-card straight or a flush on the flop.

Burn: When you discard the top card from the deck face down.

Call: This is when you match the bet made by the previous person instead of folding or raising. Checking and calling are described as passive actions in poker.

Check: If no bet has been made, you can check to remain in the hand without risking any money.

Community Cards: In Texas Hold ‘Em you will be dealt two individual cards which remain private to you. Five cards will then be dealt which are viewable and usable to everyone around the table, these are known as the ‘community cards’ or the board.

Flop: The first three community cards are dealt together at once and are known as ‘The Flop’.

Fold: When you decide the hand is not for you facing a raise or a bet, you fold your hand. You also forfeit the money you’ve put into the pot during the hand.

Heads Up: This is a term used to describe when the pot is being contested by two players in a straight shootout. Also a format in poker where you play against a single opponent.

Hole Cards: These are the cards that are dealt face down to you at the beginning of each hand.

The Muck: This is the pile of discarded cards in each round. One can throw their card into the muck, which is the same as folding.

Nuts: The best possible hand that can be formed together with the cards on the board. If you have the nuts on the river, that would guarantee you scooping the pot in a showdown unless your opponent also has the nuts. If you’ve got the nuts, the power is all yours!

Rags: A low flop that doesn’t seem to help anyone at the table out.

Rainbow: When the flop contains three different suits. One interesting fact about rainbow flops is that a Royal Flush and other super strong hands like quads are harder to come by.

Strategy: A set of choices that determine your actions at the poker table. Based on your poker strategy, your playing style might be described as tight-aggressive, loose-aggressive, tight-passive, or loose-passive. Read more about different types of poker players here.

The River: The fifth and final of the community card to be drawn, sometimes known as ‘Fifth Street’.

Tilt/Tilted: The term used to describe someone who is playing based on emotion, usually a negative one like anger or regret. If someone ever refers to you as tilted, it’s time to take a break!

Trips: Three of a kind formed with a pair on the board.

The Turn: The fourth of the community cards to be drawn, sometimes known as ‘Fourth Street’.

Quads: Four of a kind 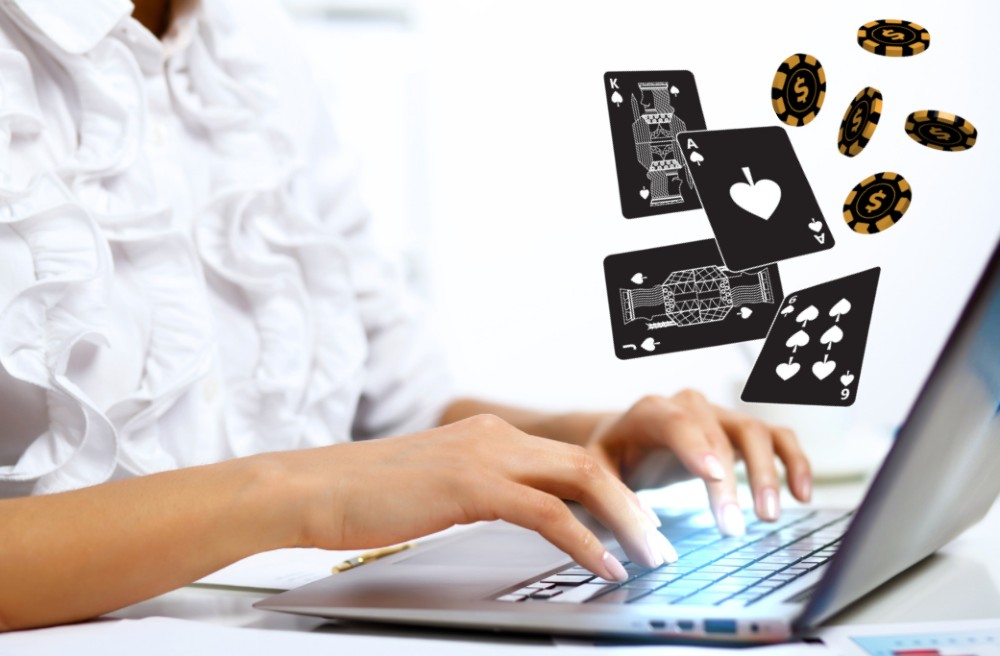 How To Practice Poker?

How to Play 5 card draw Poker?

The 5 card draw is seemingly the one poker game that everyone begins with. In fact, it may very well be the first-ever recorded games,

Poker is a game of incomplete information. The one who makes the right decisions might not win this battle, but always wins the war. There’s

If you hang around regularly on poker forums, you can’t help but hear bb/100 all the time. Most poker tracking programs have plenty of statistics