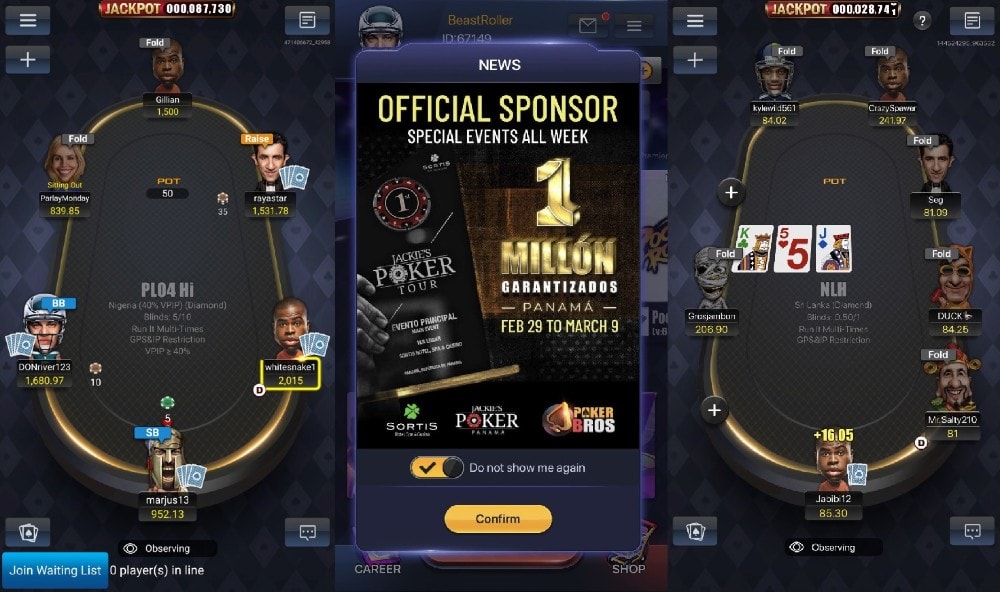 Due to the rise of mobile technology development and smartphones being used by over 3 billion people globally, mobile gaming has become extremely popular. Anyone can basically fit a video game in their pocket, take it anywhere they like and just start playing when they feel like it. Mobile gaming industry was worth $70 billion already in 2018 and mobile gaming accounts for more than half of total global gaming revenue. As smartphones have basically become fully functional gaming consoles, mobile poker apps have taken the poker community by storm in the last few years, and we don’t see this trend stopping anytime soon!

Before jumping into the short interview, let’s go through the main elements that have resulted in Poker Bros growing rapidly in the poker app space!

Excellent security measures to ensure fairness of the games

While all players like crazy poker action, none of it actually matters if you don’t trust the software you’re playing on. While players want to play in loose & splashy games, they need security first and foremost: Risking their hard-earning money to play on a mobile poker app is a tremendous vote of confidence for most.

Poker Bros has made it their mission to create an atmosphere where players feel truly safe. Their company Beyond Games Limited has been developing the app for a close to a year now, and they are taking security very seriously: The app utilizes defensive algorithms including IP address tracking, player stats tracking and devices tracking. In addition to these algorithms running on every club and table, Poker Bros has obtained a Gaming Labs certification to ensure legitimate randomness of the dealing sequence in every hand being dealt on their app.

With multiple security measures being run 24/7, there is little chance for colluders to play. The clubs we work with have zero tolerance for colluders, which translate into no winnings being paid to those players who are caught colluding. Long live fair poker games! 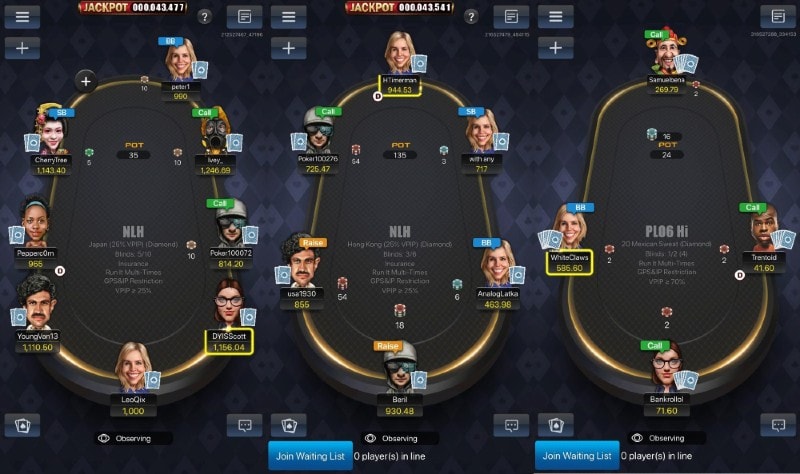 If you play poker for fun, the last thing you want at your table is a player who doesn’t give any action and just folds all but their premium hands. We all want to play in a great game where there is a ton of action going and the game feels exciting! For this reason, Poker Bros allows clubs to create tables that require a certain % of VPIP from any player willing to join the table, for example 30% or 35%.

The decision whether to utilize this option or not is left to the clubs. So far the feedback from minimum VPIP tables has been very positive from our players. No more playing against the rocks!

Besides beautifully crafted chip animations and possibility to run it multiple times when all-in, every player likes a sleek user interface where you can clearly see the most important details of the game. What we like especially about the gameplay on Poker Bros is that the players on the blinds are marked clearly. You can see what actions every player has taken during the current betting round as well. This makes it easier for multi-tablers to catch up what’s going on even if you were focusing on another table and the action suddenly popped on you. 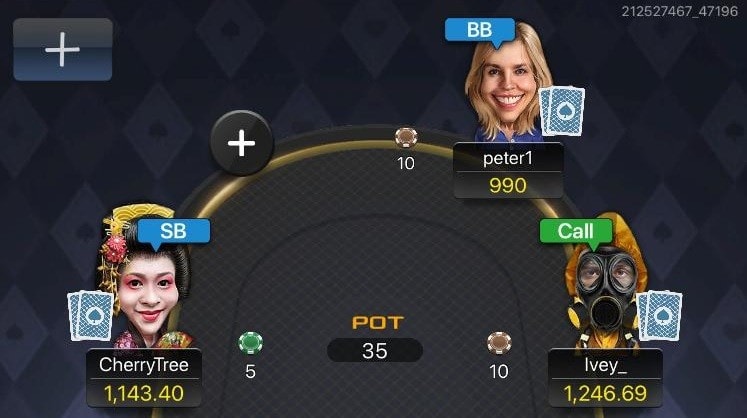 The option to choose an avatar is a nice add to the software, and for quick top-ups of balance you can just request more chips from your agent or clubs managers inside the application. Overall, it’s clear the developers of Poker Bros really know what they are doing and they keep the best interest of players in mind when adding new features and optimizing existing ones.

That’s it regarding our take on the pros of Poker Bros app – Now let’s jump to the insights from Poker Bros players who had the time to be interviewed by Beasts Of Poker! 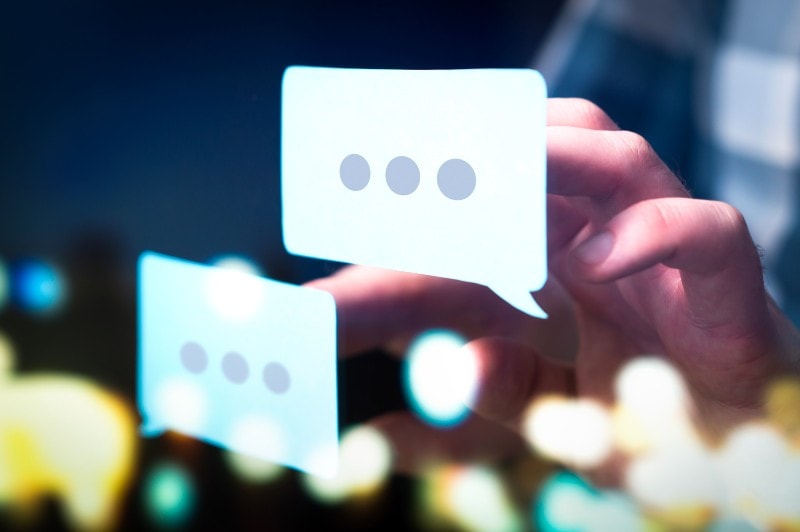 We asked 3 of our players their opinion on Poker Bros – here’s what they answered:

Beasts Of Poker: What do you like best about Poker Bros?

Omaha player: The overall ecosystem of games is great, there’s not much to complain about Poker Bros for me.

Midstakes NLHE player: I like the games as I feel people are treating it like play money.

Beasts Of Poker: How would you describe the games?

High-stakes NLHE player: So far the games have been pretty sick!

Midstakes NLHE player: I played a few hours yesterday and nobody had any idea what they were doing.

Beasts Of Poker: Where do you see differences between Poker Bros vs PPPoker or Upoker?

High-stakes NLHE player: I don’t really play on other mobile apps, but so far I’ve been satisfied with Poker Bros. There’s not much I would like to see changed, perhaps some minor things in the app, like option to an automatically choose run it twice option.

Omaha player: Not big differences in my opinion. I feel like those smaller stakes have no regs though at Poker Bros – I see a lot of crazy hands in SnapChat all the time!

Midstakes NLHE player: I’ve tried a few clubs and it seems on Poker Bros every club I travel back to pre-2010 games.

Beasts of Poker is a team of poker loving entrepreneurs and a group of poker professionals who share a common vision: to help and inspire players in the game that we love. Our pro team have over a century of combined poker knowledge and over USD 25 million winnings from online poker. Get inspired by our lifestyle section or chat with the pros in the forum. Become a beast with us today.